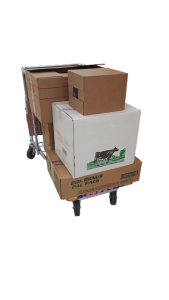 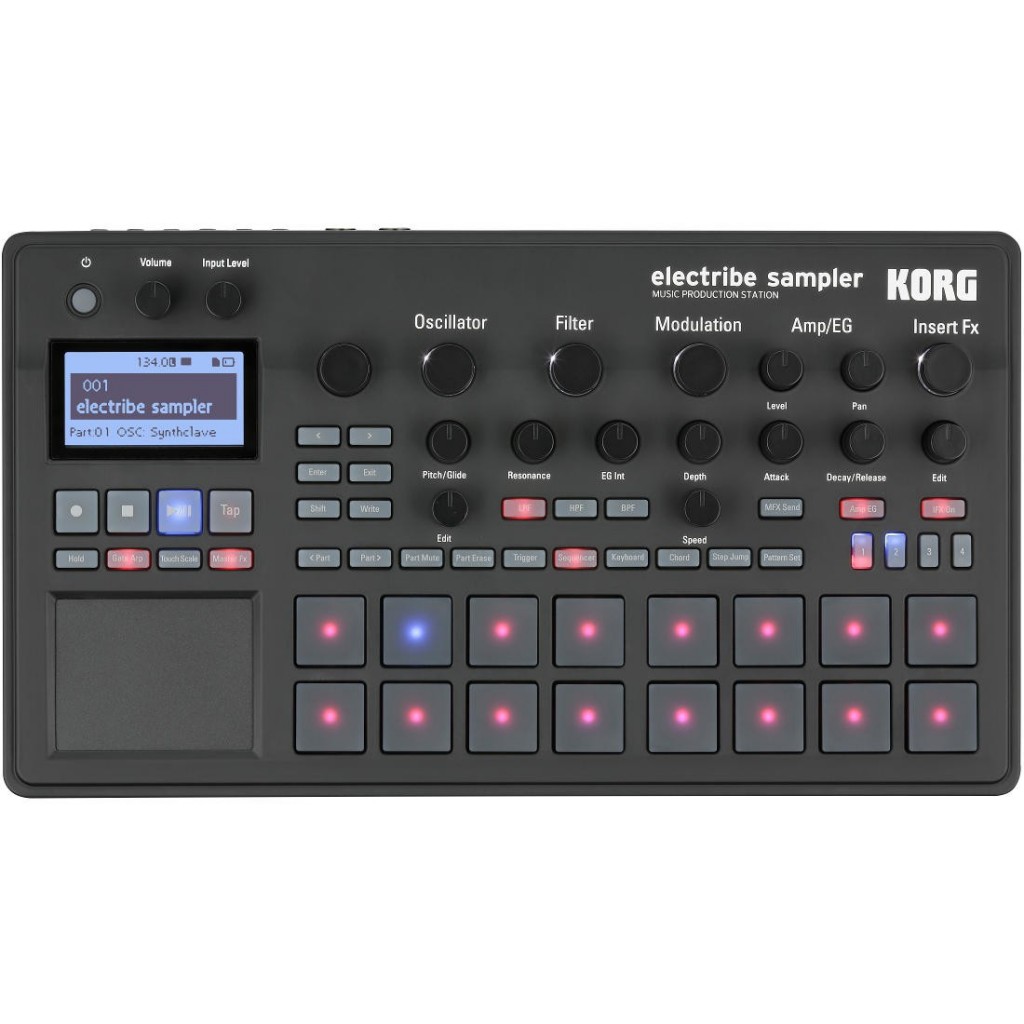 Creativity is an act of discovery. Sometimes looking back to the past and being aware of what was done before you can make a huge difference. Sampling in music is the act of taking  a portion of one recording and reusing it as an instrument or a sound in a completely different song. Where did sampling originate? Where else is sampling done beside songs? What about the controversy and ethical matters surrounding sampling music? Today we’ll briefly break down these questions so you better understand how you may be able to use sampling in your own work.

Sampling was originally created and developed by musicians working with musique concrete and electroacoustic music. They had to physically manipulate tape loops or vinyl records on a phonograph. Entering the 70s, tape loop sampling inspired the development of minimal music as well as Jazz Fusion and psychedelic Rock music. Hip-hop music was the very first popular genre based primarily around the art of sampling.  It was brought about by the first DJs who experimented with vinyl manipulation using two turntables and an audio mixer.  Sampling popular music spread quickly with the rise of electronic dance music in the 1980s.  At one point samplers were only available to established artists because of the ridiculously high price of samplers at the time. With the introduction of the digital stage these have dropped in price tremendously.  Sampling used to be done strictly with a sampler, but today it’s done almost primarily through computer programs.

Sampling can be used in many different situations where sound is important. Not only is it used within different genres of music, but it’s also used in TV and radio advertisements.  Samples can consist of spoken words or phrases within these non-musical media like TV and movies. There have also been a great deal of artists, composers and musicians who have constructed songs by sampling field recordings they created themselves.  Some even sampled their own original recordings.

The use of samples has continued to grow in the music industry and that’s lead to some legal battles with the original artists of the samples being used. Usually this tends to happen when money is being made off of their work. They believe they deserve a piece of the pie. Original holders of the music rights began to take legal action, claiming copyright infringement. A few sampling artist fought back but ultimately these were settled in the courtroom. With all the new copyright laws being introduced it’s become increasingly difficult and expensive to sample music.